A downloadable game for Windows and macOS

BABLE BE HOME is a linguistic puzzle game. Your goal as a player is not just to complete quests but to understand them. The main mechanic is to talk with the npcs and to search the environment to decode their cryptic language.

BABLE BE HOME was created during the “Adventure Course” in the Game Design Bachelor's Program at the Zurich University of the Arts. Its main theme is the language barrier and the frustration it brings to people. The difficulty of communication which is not seen in modern games. The language is a context sensitive symbol code. The symbols are direct images of objects and concepts in the level so the player can guess them.

In the current status this is a game prototype. We are collecting feedback based upon player experiences and feedback from the community. We are hoping to expand upon this prototype and refine its systems and to add more content.

Ok, I couldn't get the reactor. Maybe because the game has bugged.

But anyways, let's review the game.

So, to sum up, if you create a game about linguistics, make a game about it. Otherwise it is not a linguistic puzzle. Currently, there are inconsistencies all around, and these are not the ones relevant to the chosen theme.

How do I switch the reactor with a totem? I gave the glowing statue to the shaman, but guys in the square wouldn't give me the reactor 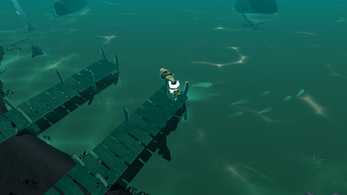 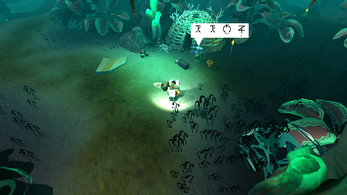 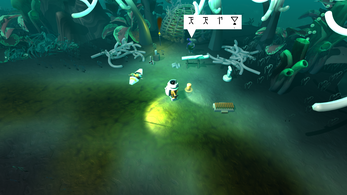 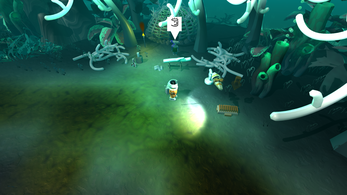 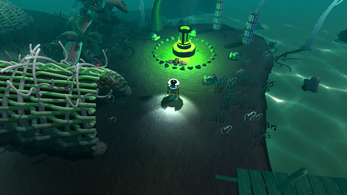 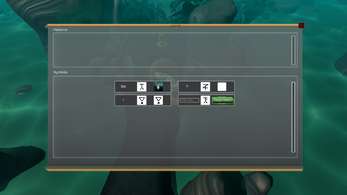 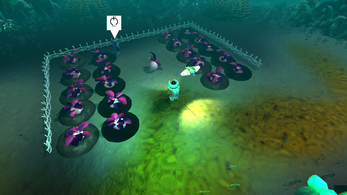 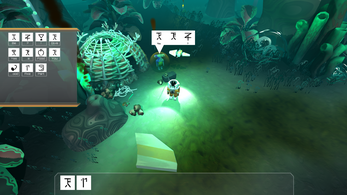